These errors should not happen. They are clear violations of the Fair Credit Reporting Act (FCRA). You have the right to seek compensation for the damages caused by these credit reporting and background check errors.

Caddell & Chapman has served as lead or co-lead counsel in some of the largest FCRA class actions in history, including:

No matter how big the case, we can help.

Some of the most common types of errors on credit reports provided by credit reporting agencies—including Experian, Equifax, and TransUnion—is the reporting of debts that are not actually owed or that are owed by someone else. Also common is the reporting of debts older than 7 years, which by law must be removed from your report. You can visit our review site about debt consolidation. If you have experienced inaccurate reports that damage your credit, contact us to investigate.

Many common criminal background check errors involve merged files. This happens when the files of two people with the same name are merged together. If one has a criminal record, it will show up in the other’s background check, regardless of the fact that the two people have different birth dates and Social Security numbers. Caddell & Chapman was co-lead counsel in one of the largest ever class action recoveries involving criminal background checks. For those seeking to clear their criminal record, also called expungement Michigan law requires meeting several important conditions.

If you were denied housing or a job based on negative information in your credit report, you have a right to see a copy of that report and dispute the information. If companies willfully fail to comply with these FCRA provisions, you may be entitled to statutory damages of $100-$1,000 per violation.

At the law firm of Caddell & Chapman, our attorneys have more than a decade of experience handling significant FCRA class actions on a nationwide basis.

When you contact us to review your credit report dispute, we will thoroughly review it whether other people have been impacted as well.

If that is the case, we will pursue a class action lawsuit to seek compensation for everyone who has suffered damages due to the same act of wrongdoing. 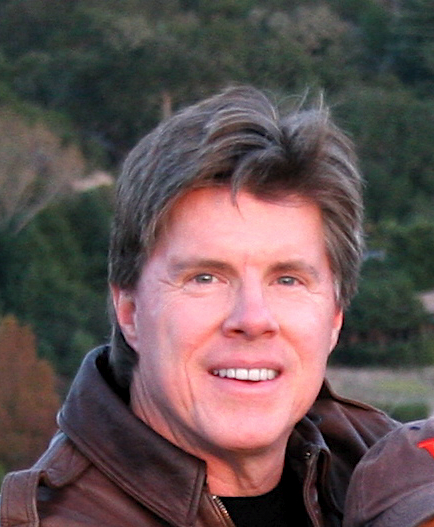 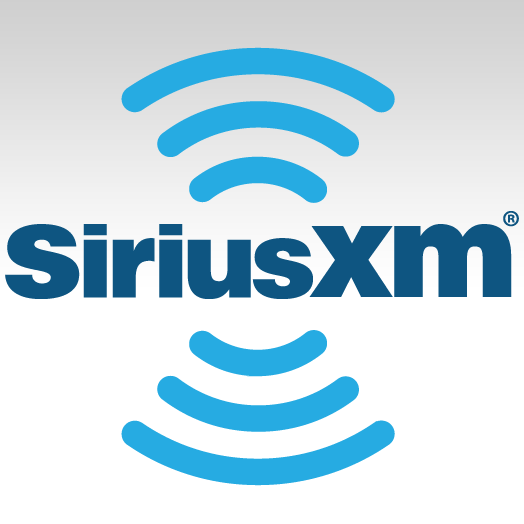